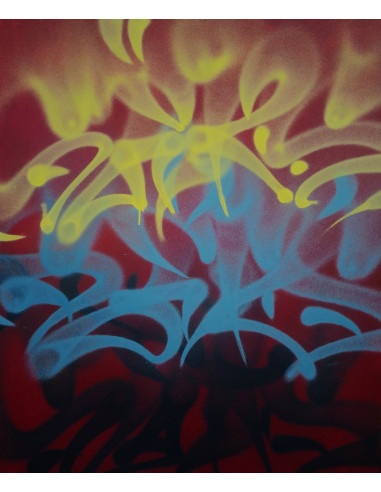 RAFAEL SLIKS
1 Item
Comments (0)
No customer reviews for the moment. 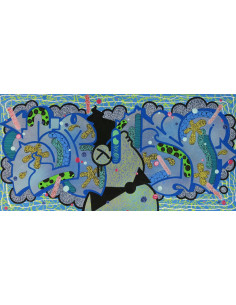 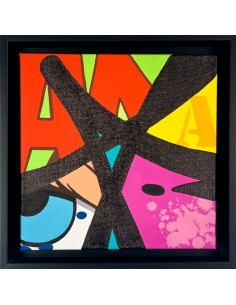 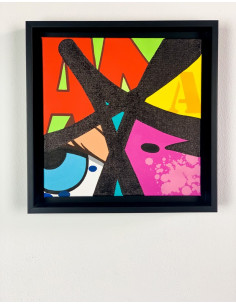 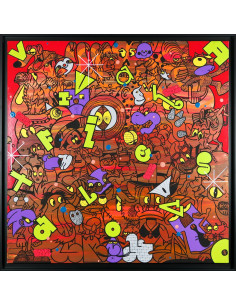 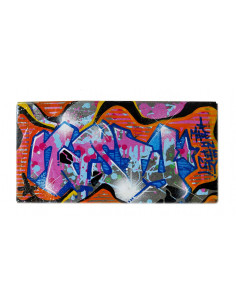 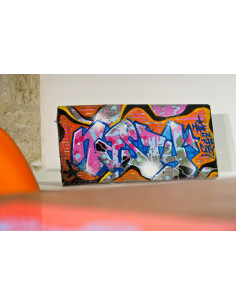 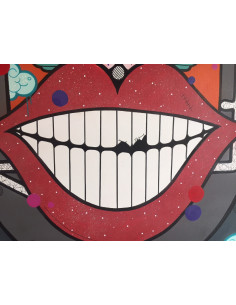 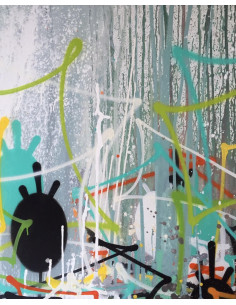 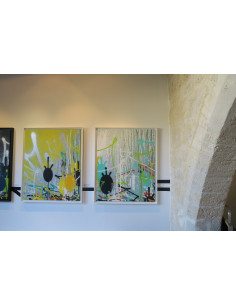 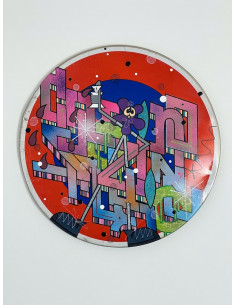 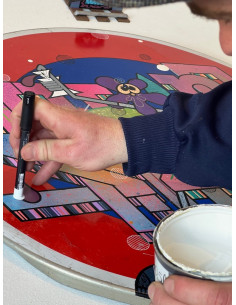 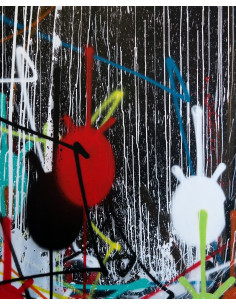 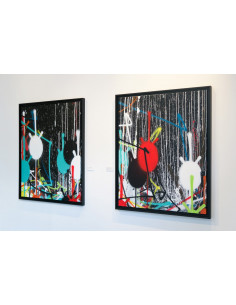 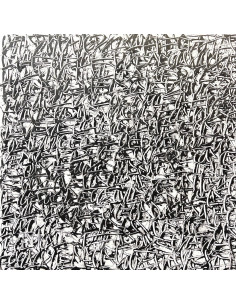 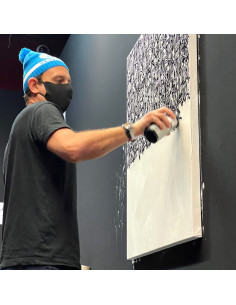 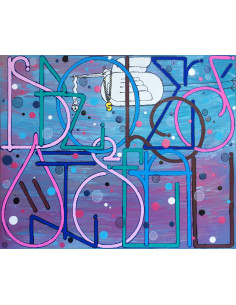 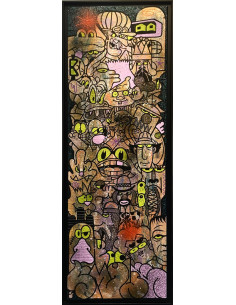 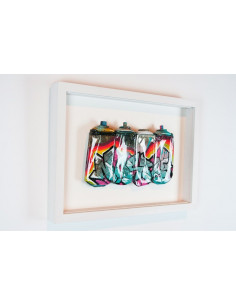 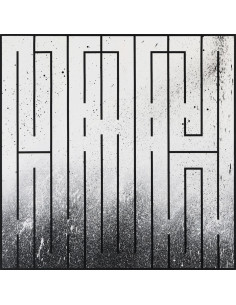 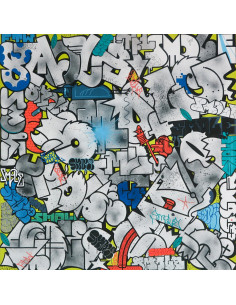 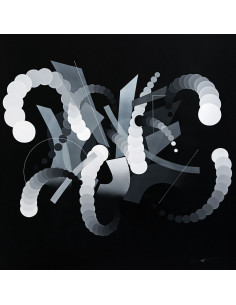 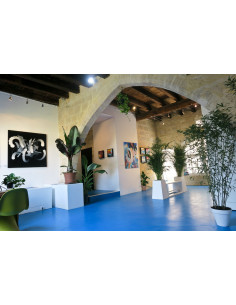 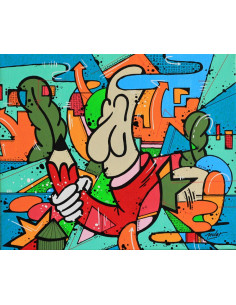 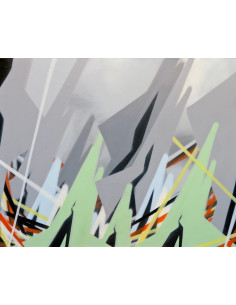