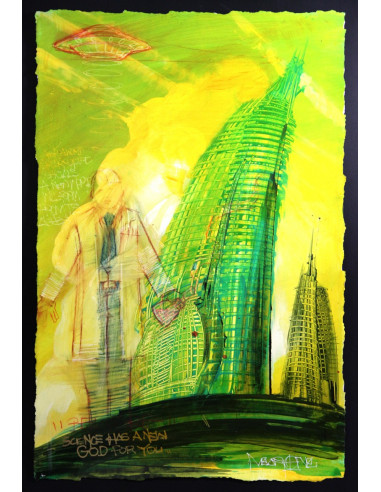 Science Has a New God For You - MEAR ONE 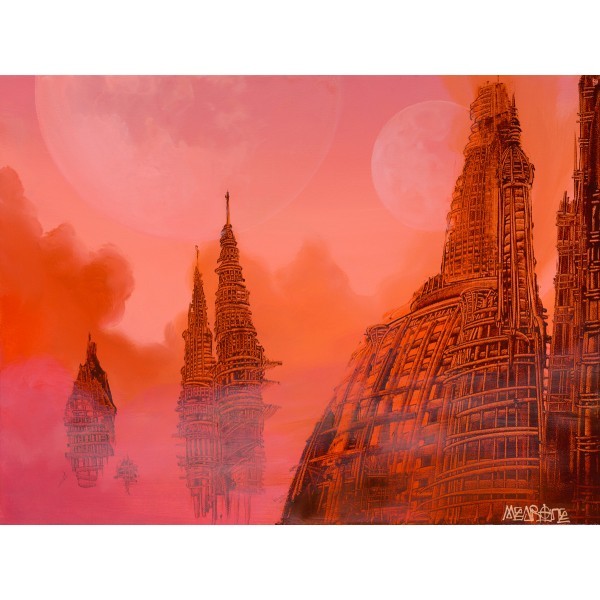 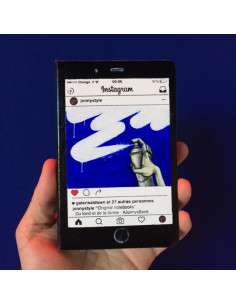 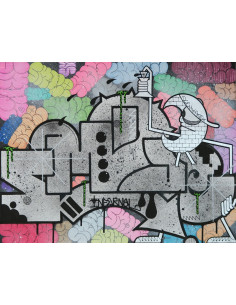 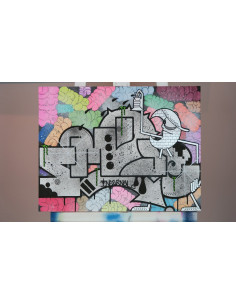 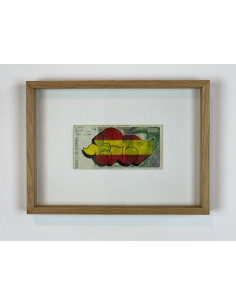 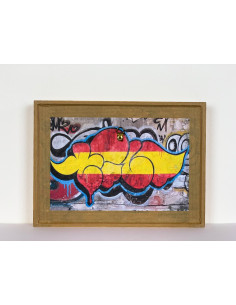 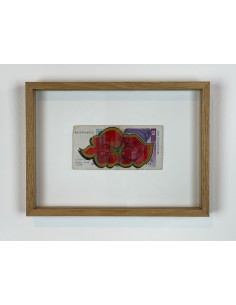 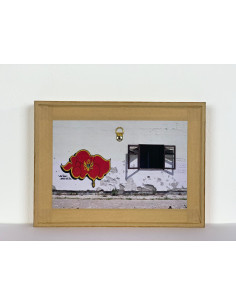 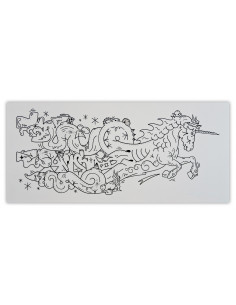 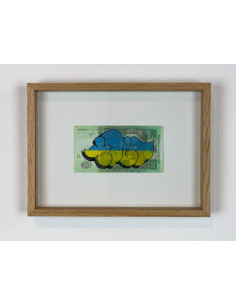 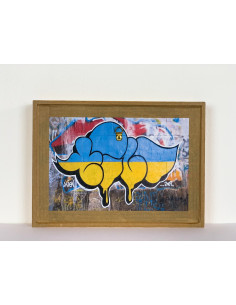 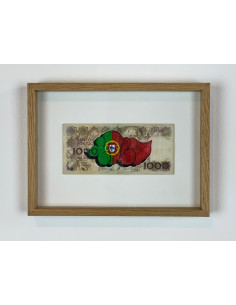 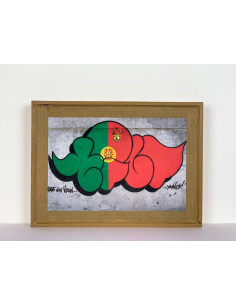 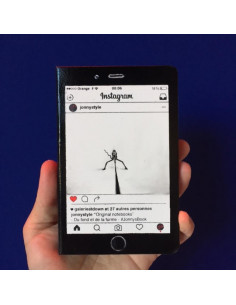 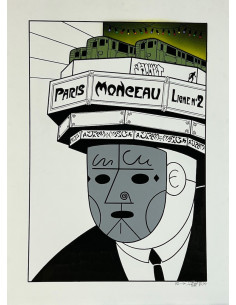 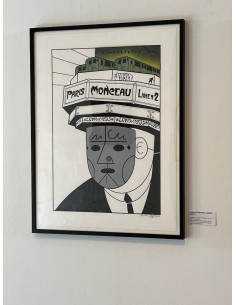 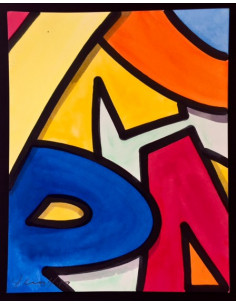 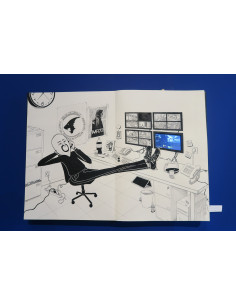 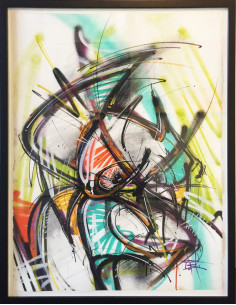 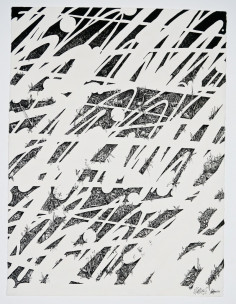 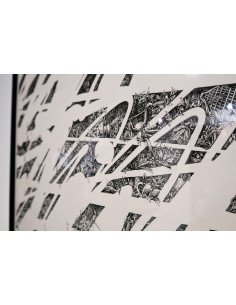 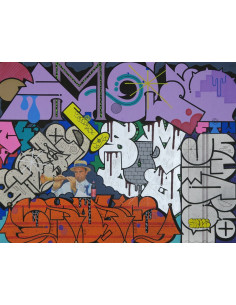 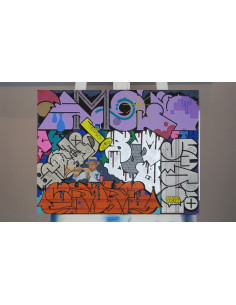 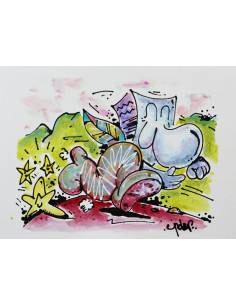 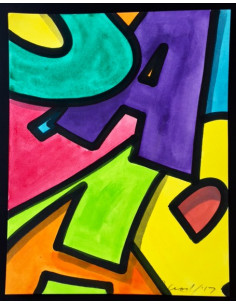